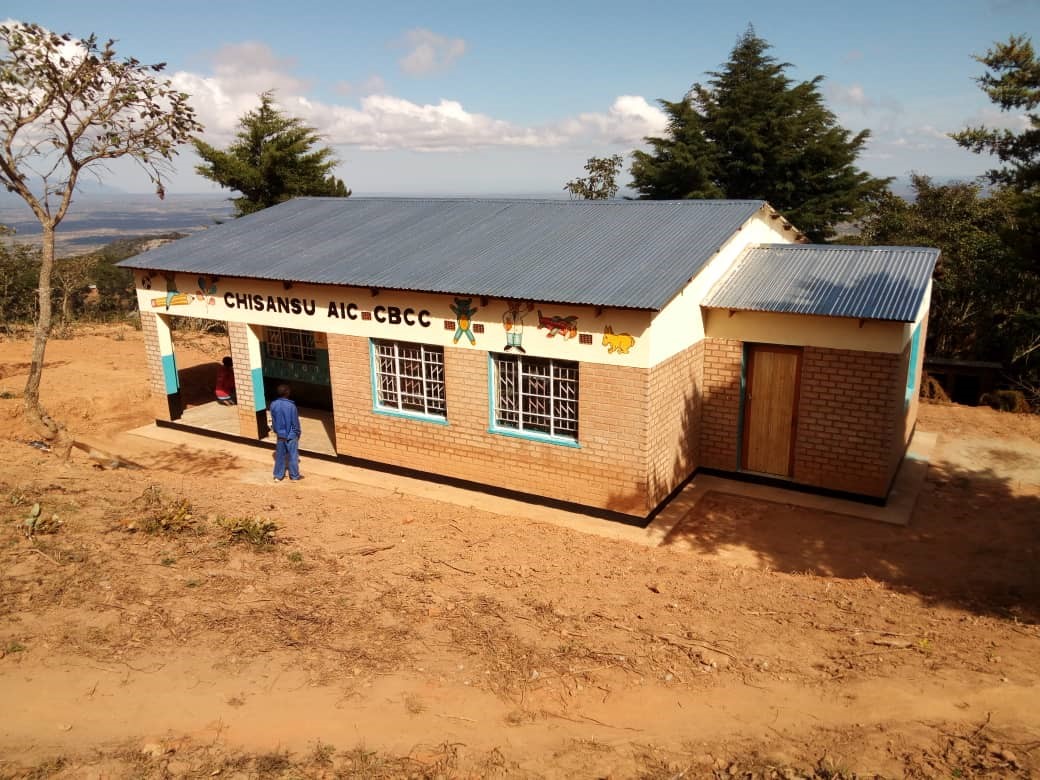 The training began with grading of visions developed by churches as their 2018 ABCD assignment. After the grading of church visions, churches which have produced the visions will be trained in ABCD Vision Ministry Building. The five zones we started with were Kameme, Ilanga/Njelengwa, Ibanda/Namatubi, Township and Misuku Lower. The statistics for the churches were as follows:

During the grading and the ministry building, it was discovered that some churches did not do a good assignment to discover their assets available with which they could develop ABCD based church ministries. Most of the church visions indicated that churches were still thinking much of depending on external help before making use of their available resources. This was detected from many churches which we know have assets which they did not reflect in their visions. All the churches that developed a vision were however trained and reminded to keep on improving their ministry visions in order to put to maximum use their available assets to address the needs of the community.

Church vision ministries were analyzed in each zone by program managers and zone development coordinators from concerned zones. The following observations were made:

The sampled vision ministries from these churches indicated that churches were already engaged in these ministries with basic activities already taking place. The ministries being carried out were intending to address needs related to all program areas in TDI.

The ABCD model of development approach is a very good way of engaging individuals, churches and communities to start using available assets in addressing their needs before seeking assistance from external partners. When churches and communities begin to use assets available in society, it clearly indicates how serious they are to address a need in their society. It will help to promote ownership and sustainability in development. As a result, projects they have started will be owned by them and will avoid being frustrated by external forces.

If all churches will embrace the model, they would transform their communities in a year.